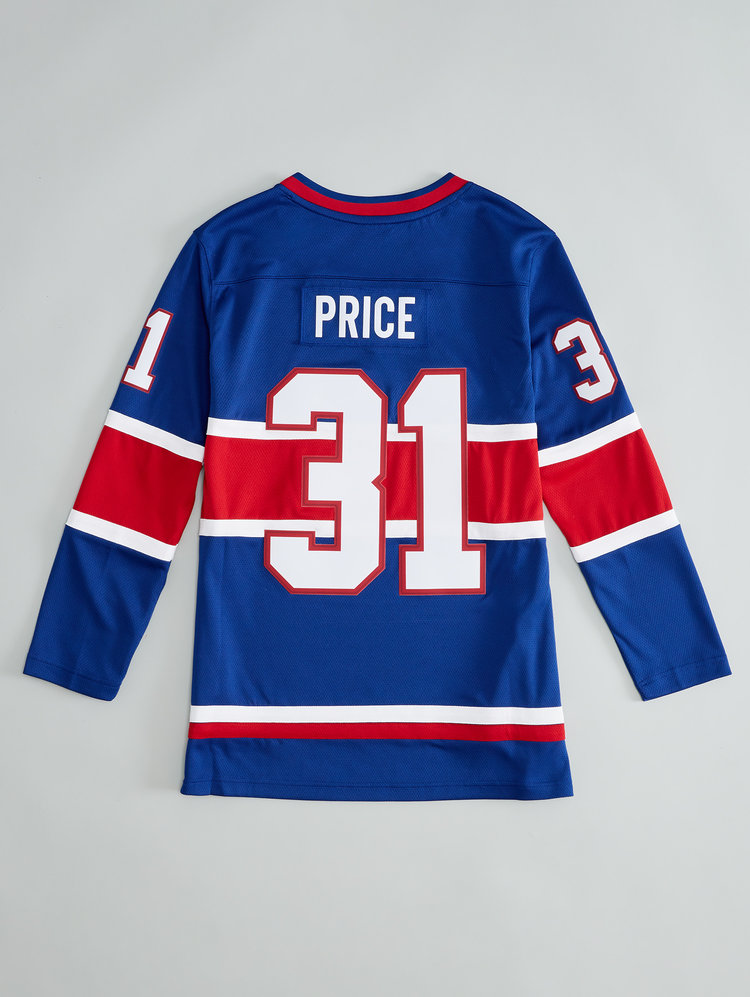 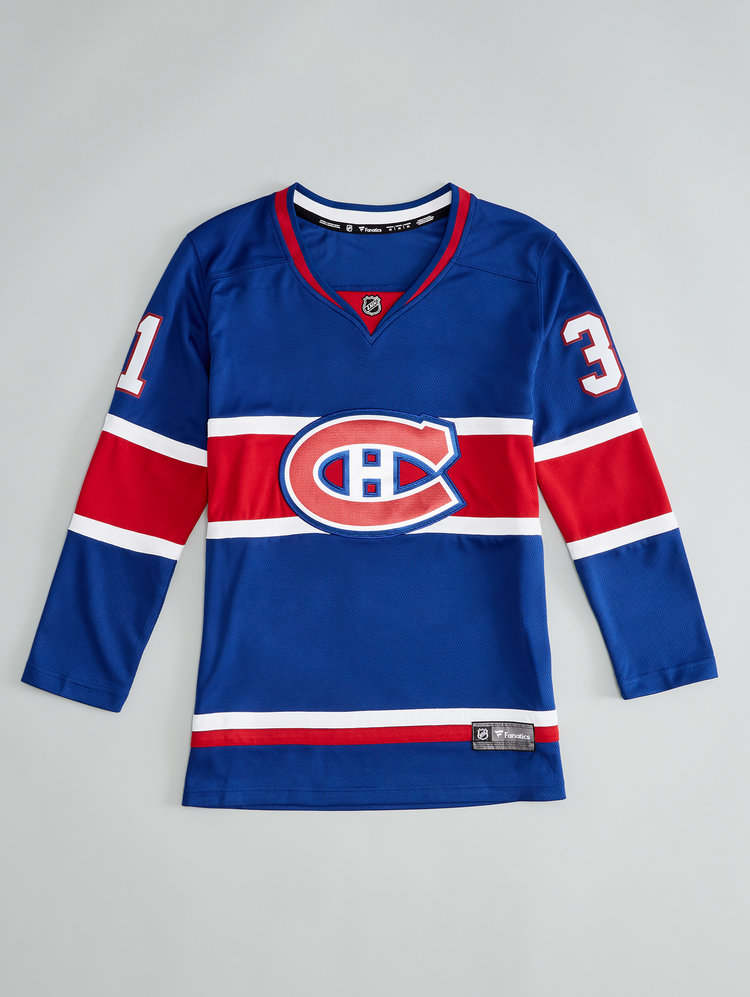 This is the official special edition Montreal Canadiens jersey for women with the name Carey Price #31 sewn on the jersey.

Thank you! All you have to do is check your emails to continue your registration for even more TS privileges.