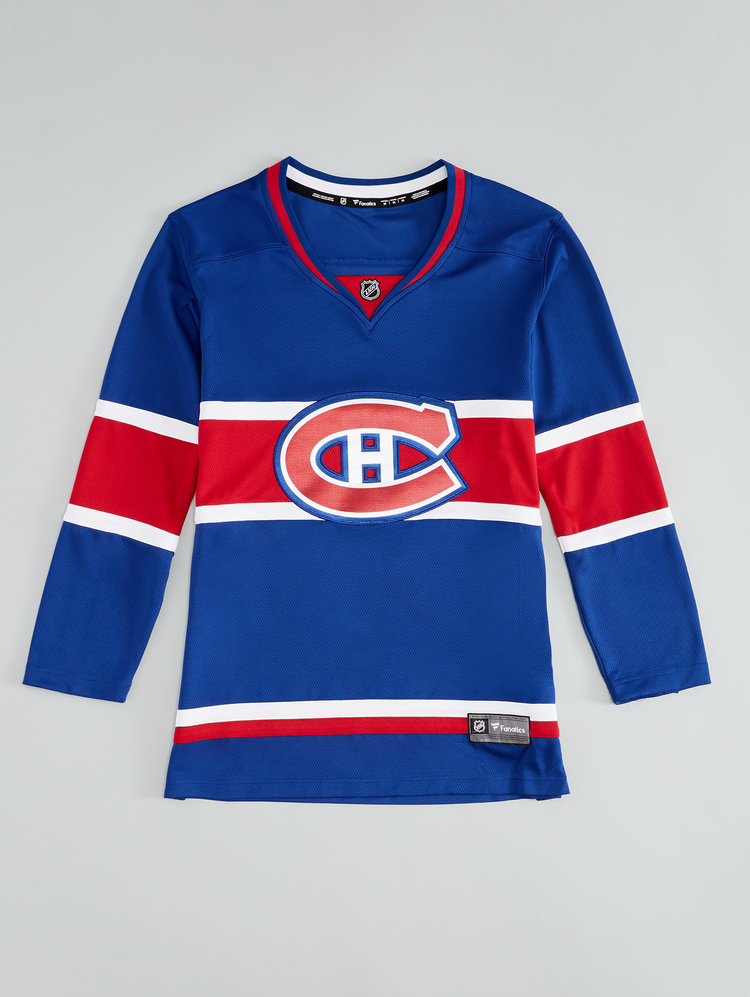 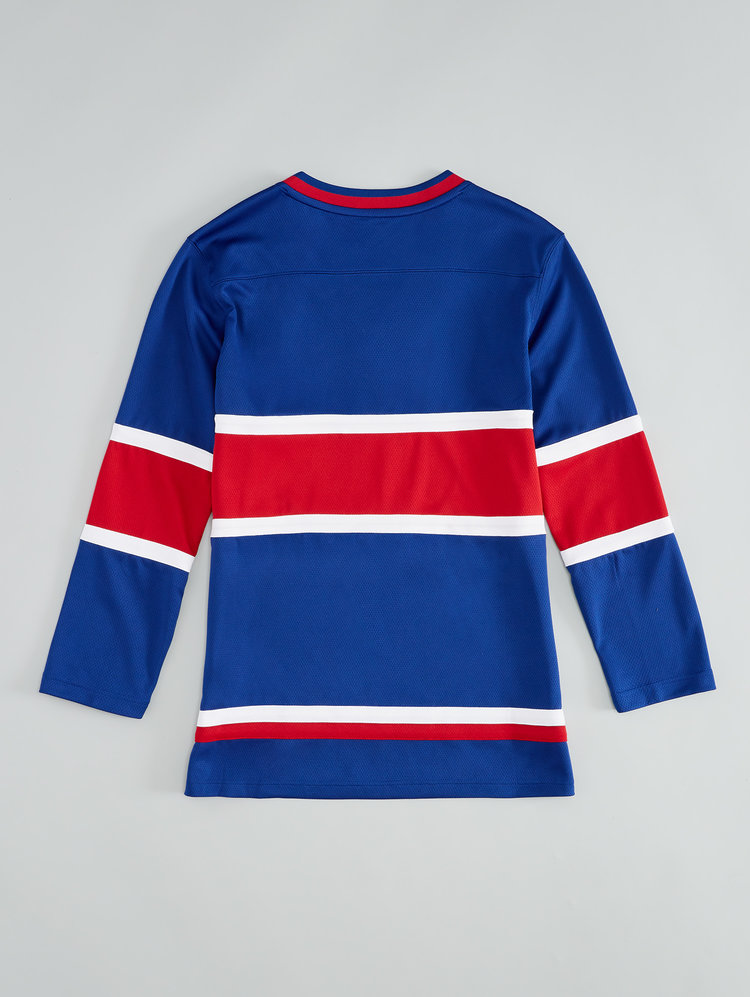 This is the official special edition Montreal Canadiens jersey for women.