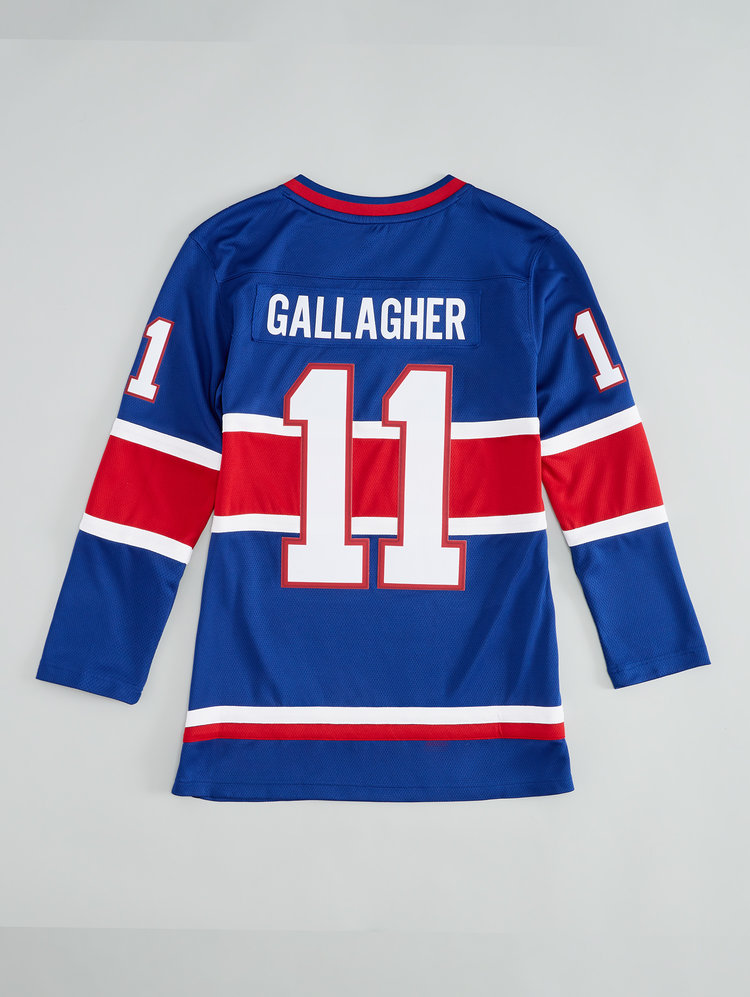 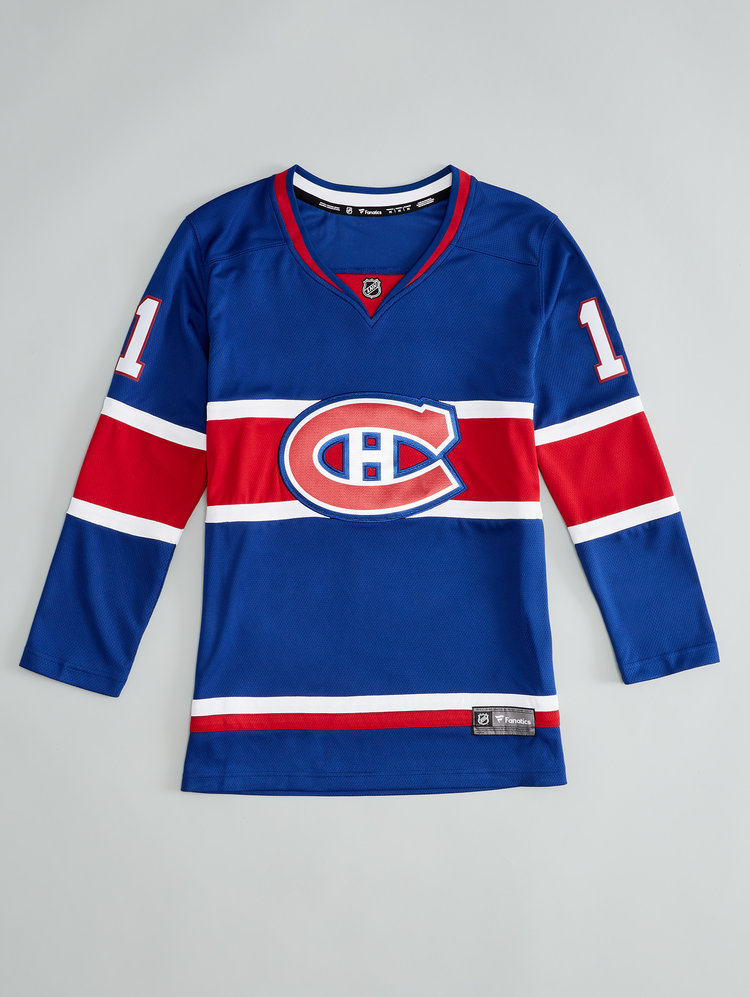 This is the official special edition Montreal Canadiens jersey for women with the name Brendan Gallagher #11 sewn on the jersey.

Thank you! You are now registered to our notifications.