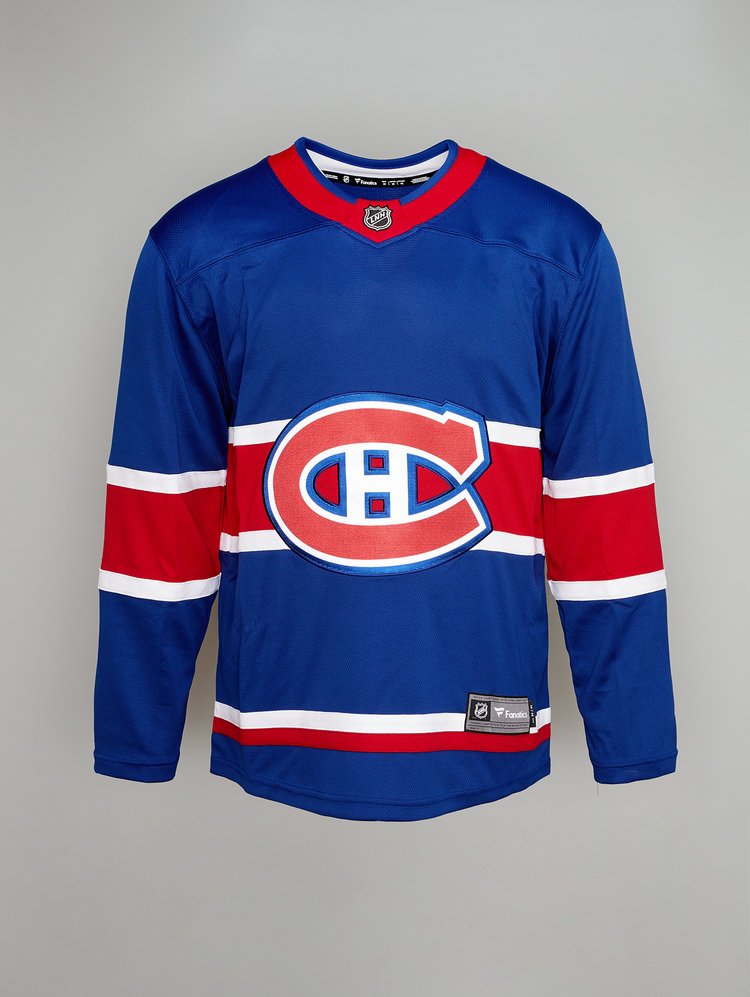 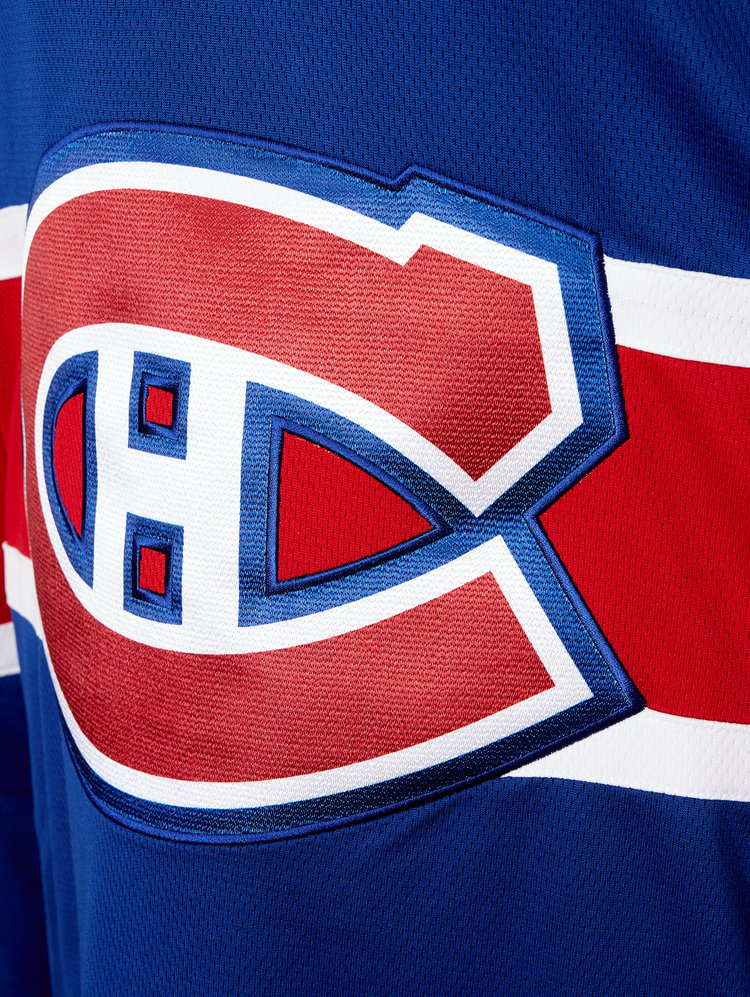 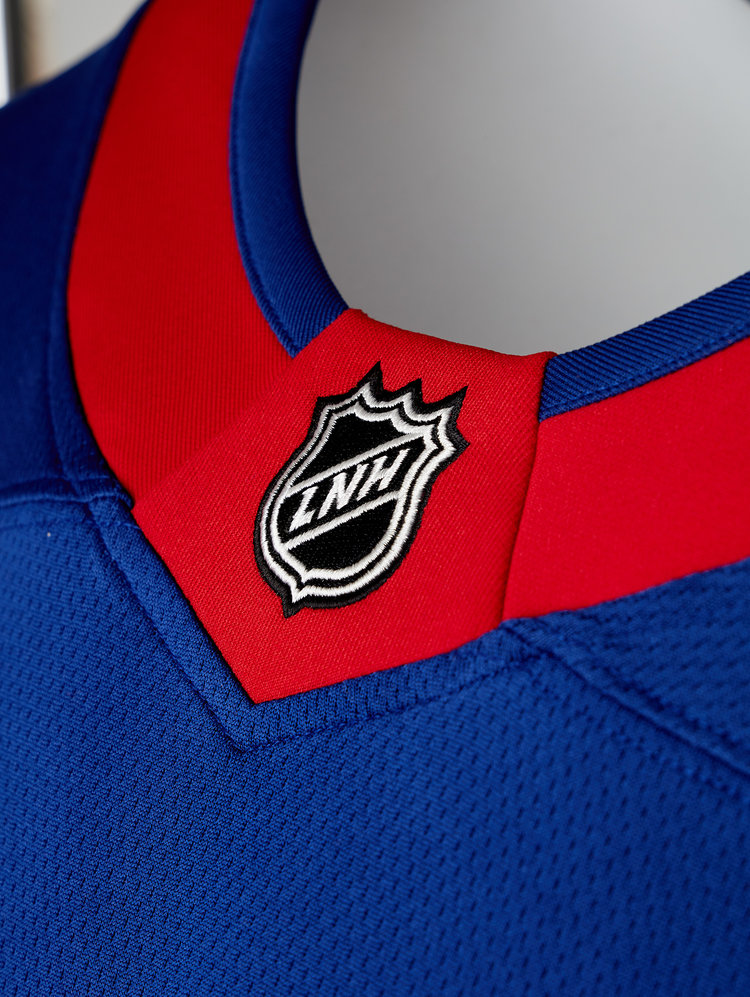 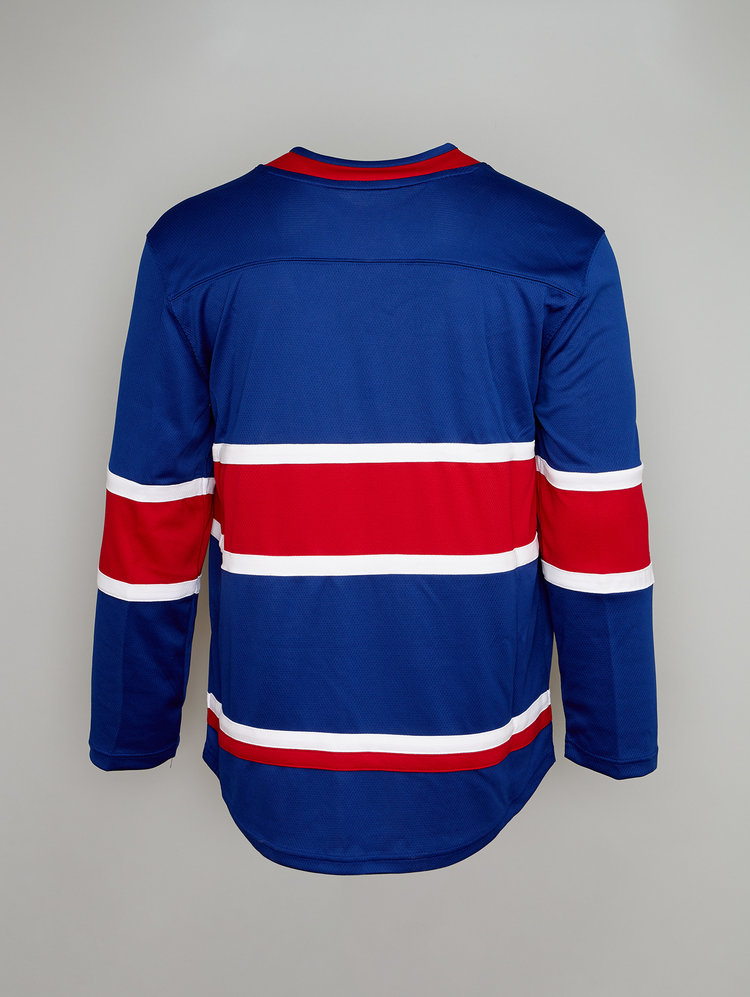 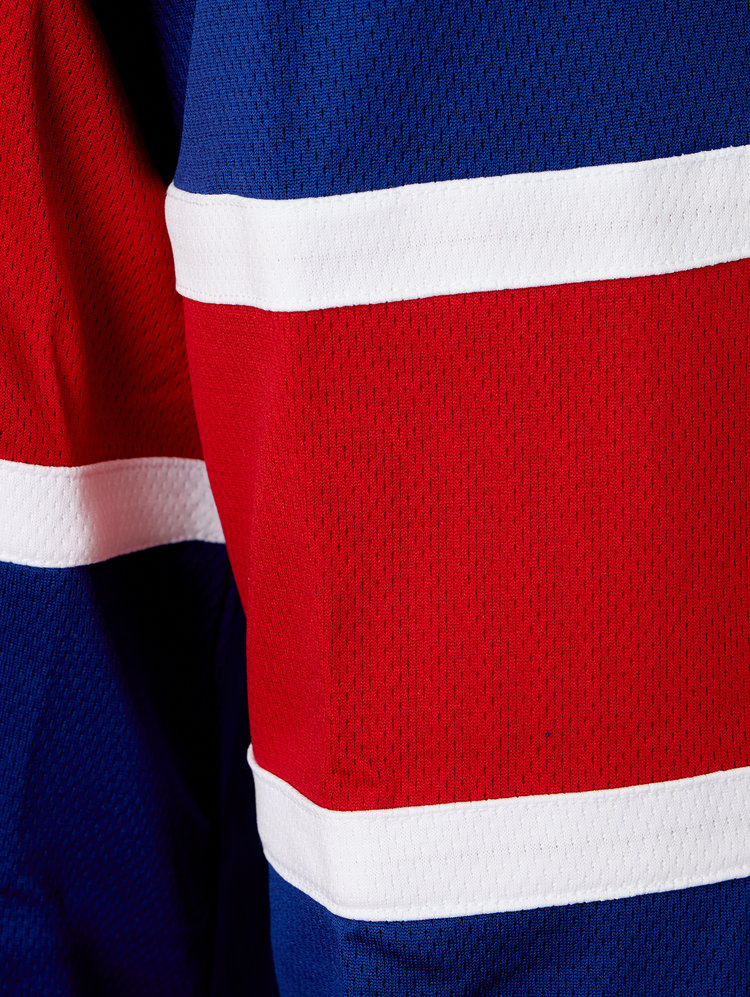 This is the replica special edition Montreal Canadiens jersey by Fanatics.