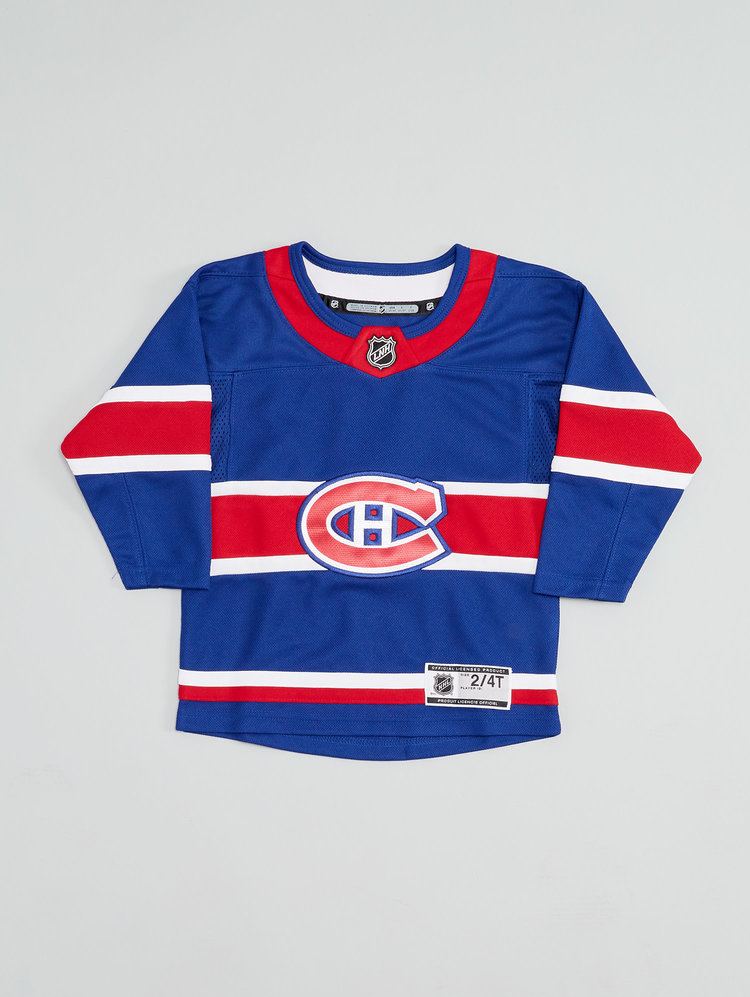 Thank you! All you have to do is check your emails to continue your registration for even more TS privileges.