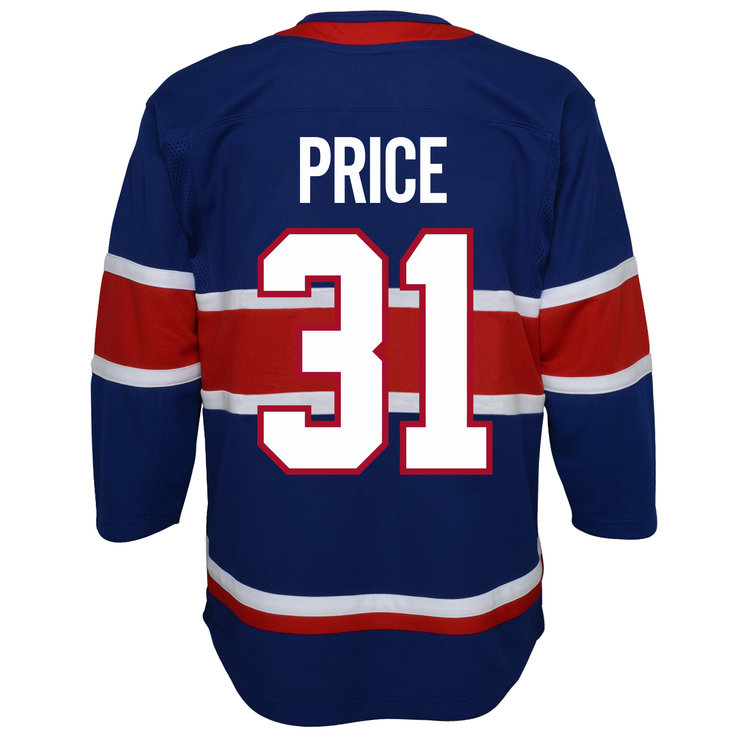 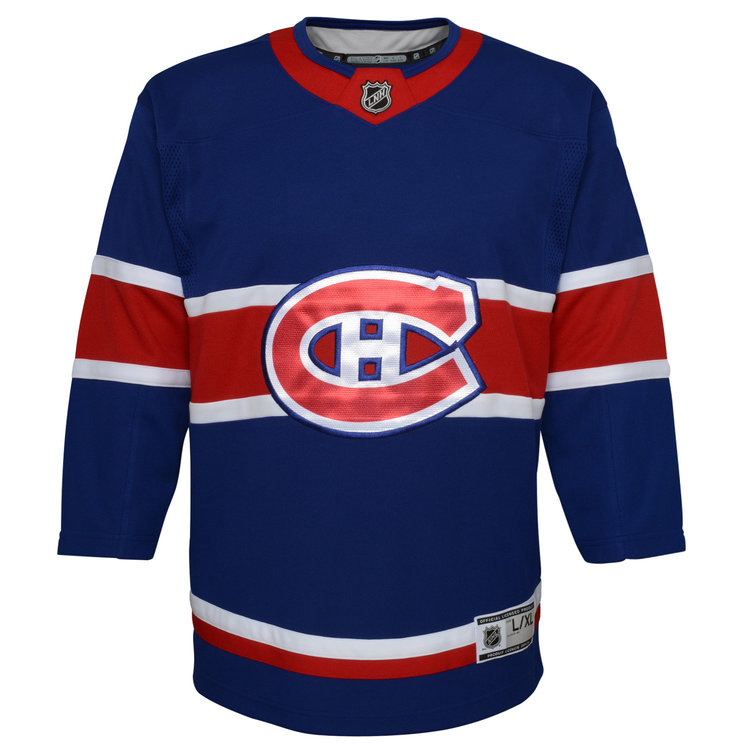 This is the official special edition Montreal Canadiens junior jersey ages 7-14 with the name Carey Price #31 sewn on the jersey.