Get free standard shipping on all orders with no limit for Cyber Monday! Ends tonight at 11:59 P.M. 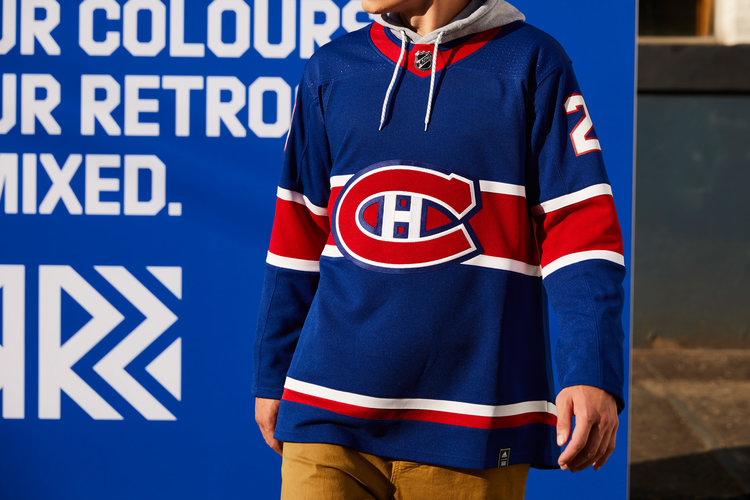 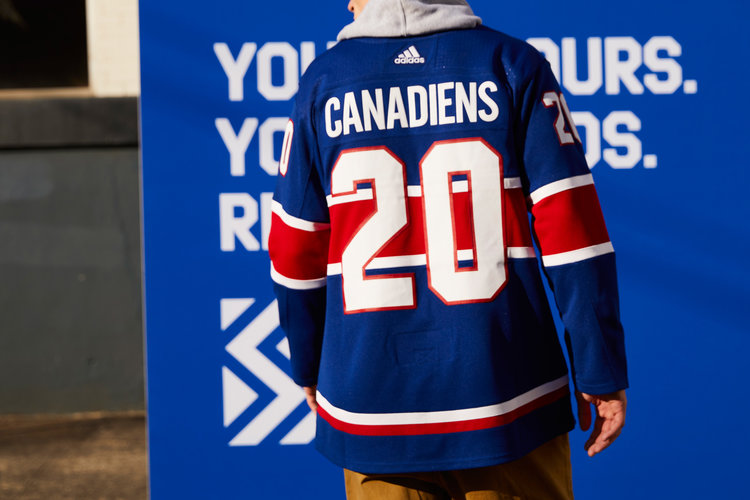 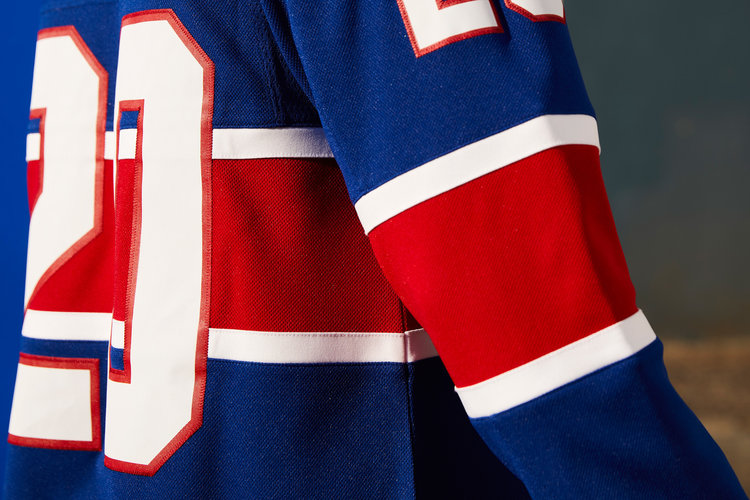 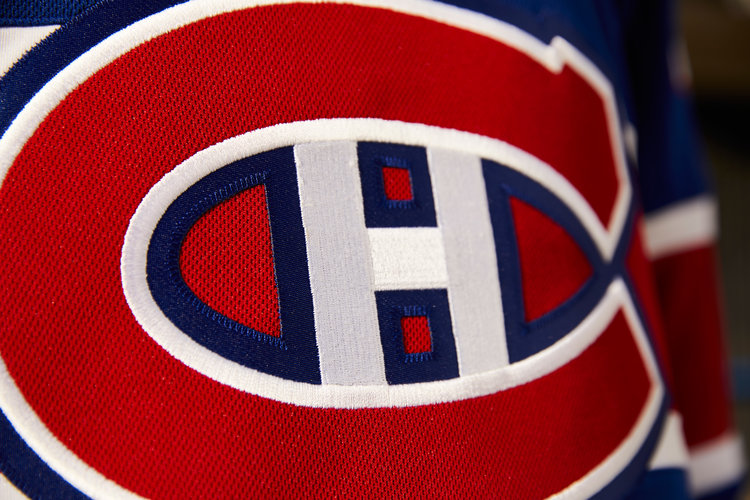 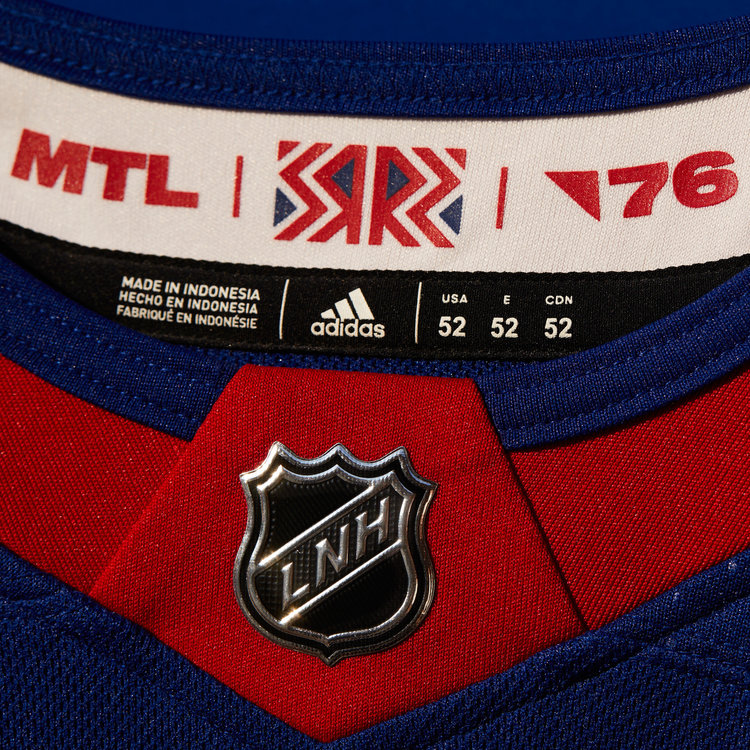 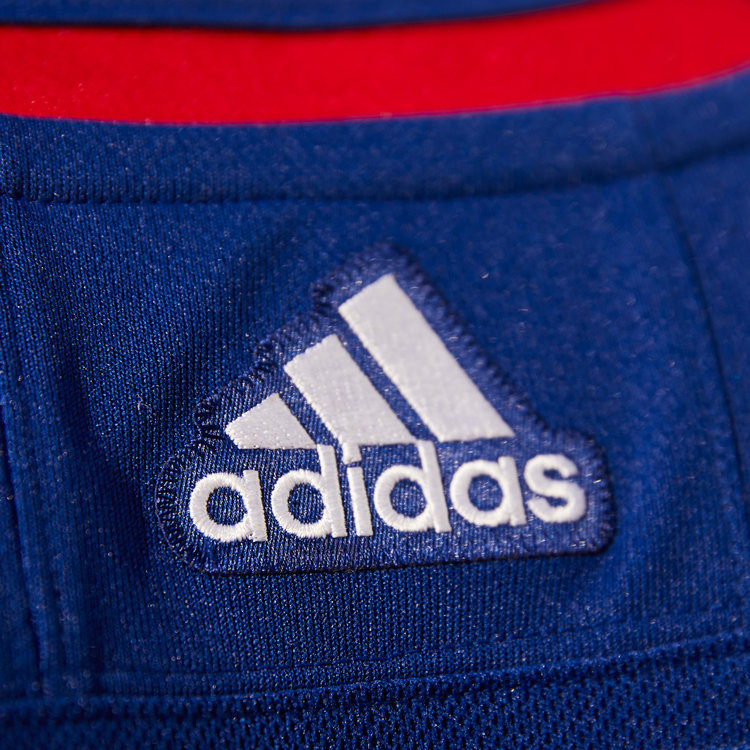