Free shipping on orders above 99$

We couldn’t find what you were looking for. Please make sure the spelling is correct or try being less specific... 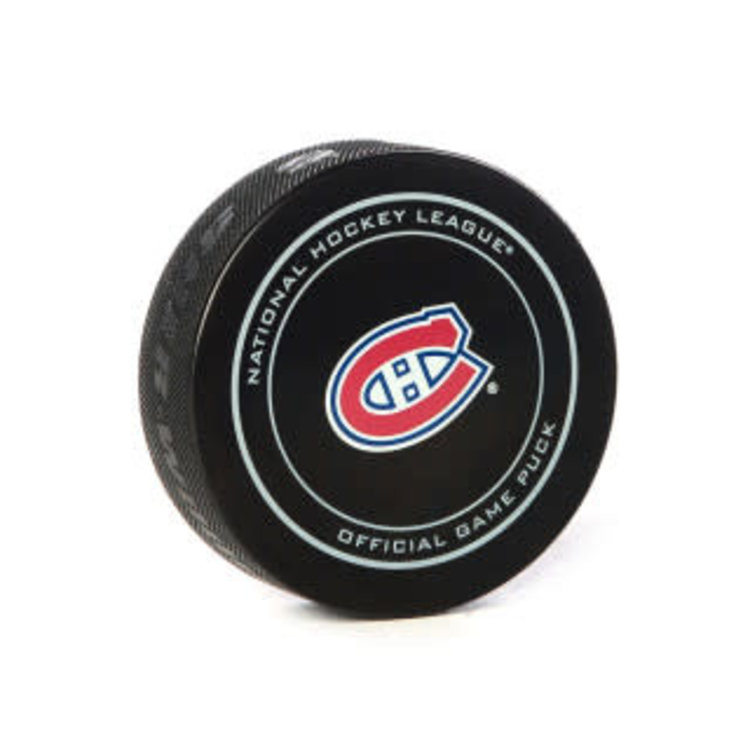 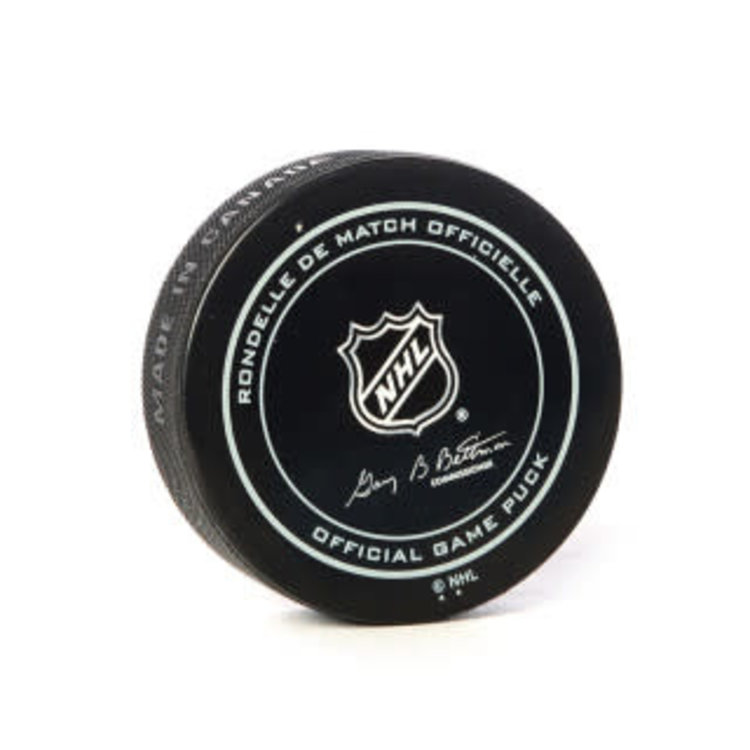 0 stars based on 0 reviews

Signup for our newsletter

Get the latest updates, news and product offers.

Signup for our newsletter and get a chance to win a $ 50 gift card. Winner announced on February 28.